Retirement isn’t what it used to be. Literally. The most traditional idea of retirement originated in the late 19th century in Germany to provide pensions for the working class. The idea was that laborers reaching the age of 65 were required to cease working and enjoy the benefits provided to them by the state. This “must be present to win” policy worked out really well for Germany since most workers had died long before reaching the mandated age.

Skip ahead. Eventually, the idea began to catch on and gradually spread westward in various forms, but eventually, people started living longer, making it harder to financially support the pensions. Enter the early stages of the traditional retirement plan where you invest and save until the age of 65 at which point you hang it up and start planning your cruise. Except … people aren’t saving enough, and 65 isn’t really the retirement age anymore.

Let’s look at some the realities of today’s retirement: 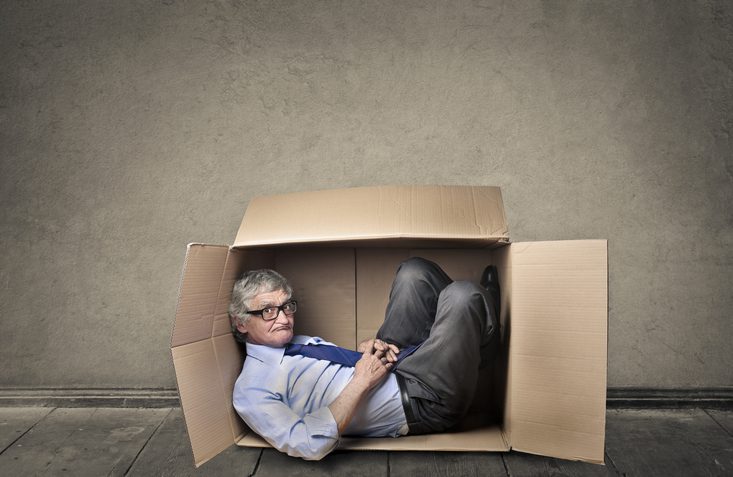 Panicked yet? I get it. To be honest, I don’t understand why we are still talking about and looking at retirement in the same way we did 50 or even as recently as 20 years ago. Everyone is living longer, but no one wants to work forever! Ye olde retirement is not going to cut it. I’m not saying you shouldn’t save for retirement. The problem is that often, by the time you start getting serious about retirement, it’s too late. Or worse, you do everything right and still come up short. The traditional approach to retirement is a great foundation, it’s just not enough.

One of my favorite articles is a piece done by “The Onion” titled “Ant Farm Teaches Children About Toil, Death.” It hilariously describes the benefits of buying the ant farm for your child as a “fun way to teach your kids to accept their miserable fate stoically.” I always thought this was funny, but then again, I had no intention of accepting a miserable fate. Even as I joined the medical profession, I knew it was short term and that I wanted to find another income stream to allow for flexibility in my long-term goals. Once I discovered the leverage that real estate could offer, I was hooked. Medicine was changing, and I knew that ultimately it would not sustain the lifestyle that I wanted for myself and my family, particularly in retirement. I wanted the “golden years” to be just that: golden—or even better—platinum. Who wants to sit at home counting pennies when you finally have free time to enjoy? With real estate, I saw my chance to create what I’ve come to advocate: a passive income stream—first with a single-family house, then with multifamily housing. Why not make my money work for me instead of the other way around? Why not invest in myself, in my own business, so that when I want to retire I actually can RETIRE?

In my book, “The Passive Income Physician: Surviving a Career Crisis by Expanding Net Worth,” I go into detail about how all of this came to be—and how it almost didn’t come to be. The biggest hindrance to creating my financial freedom was what so many people experience when deciding between a traditional path and a non-traditional path: fear. The initial jump into real estate, particularly multifamily housing, was terrifying. But the thought of blindly following the financial recommendation of someone who was not invested in me was even more terrifying. In fact, that’s the core reason why, when we started company Napali Capital, we committed to investing alongside our investors—to have some skin in the game.

In the years since investing in real estate, I’ve spoken with countless physicians about their long-term goals. Changes in the medical profession have drastically altered their income and, subsequently, their savings and retirement plans. Where once they pictured themselves retiring at a younger age and enjoying the fruits of their labor, they now envision postponing retirement to continue accruing savings. I’ve really enjoyed sharing with them how multi-family housing creates passive income and alleviates the worries of retirement. In almost every instance, it was fear that has kept them from pursuing non-traditional paths of investing, such as multifamily housing, to create a consistent, ongoing income stream. I can’t help but see this as a common factor among all individuals weighing their options.

So, I’ll pose the same questions to you that I posed to myself: Why not make your money work for you instead of the other way around? Why not invest in yourself, in your business, so that when you want to retire you actually can retire? You just have to take the proverbial leap of faith, and then you will experience financial freedom, too.

Share with us your retirement goals! Are you on track to achieve them? 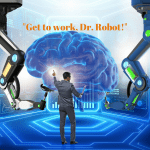 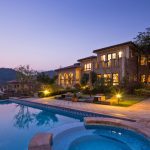