I am a rich physician. Do I have your attention? Don’t worry, I’m being sarcastic. I am a physician, though certainly not rich. The rich have money work for them, they enjoy their earned money. I am still earning money to enjoy. Popular opinion assumes the members of my profession are paid exorbitantly and that we are the problem causing the current out-of-control cost of healthcare in the U.S.

Meanwhile, Anthem Health (operating under BC/BS in 14 states) announced a profit of $1.2 billion (that’s not a typo, that’s billion with a b) for the 4th quarter of 2017, a 234% increase over the previous year. Moreover, profits for the first quarter of this year were better than expected. WHY? Because, according to this article on CNBC’s site, the company kept a tight leash on patient payouts. Good for them, but bad for us, and by us, I mean everyone. The same company that’s become rather adept at refusing ER visit charges and is a huge provider under the ACA at one point were even threatening to increase in premiums and reduction of services going forward if the current administration and Congress didn’t fund cost-sharing reductions. That would mean they make a billion dollars in ONE quarter, and still want to shift the burden of cost to all of us, patients and physicians included. 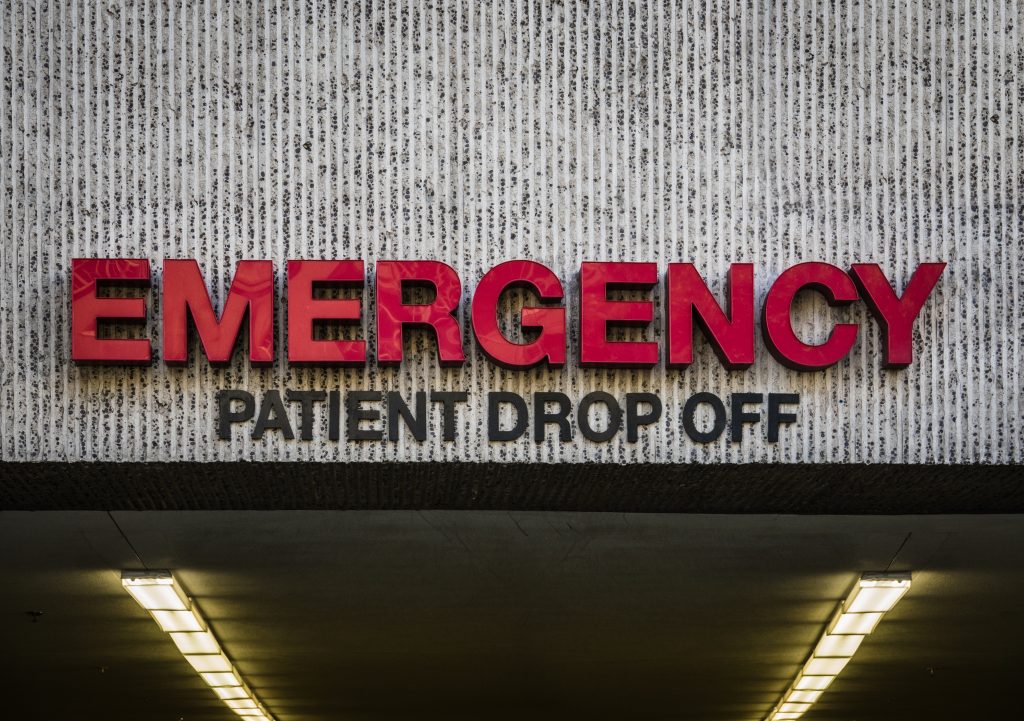 How did we get here?
I am an ER doctor, a thread in the final health safety net of society. If you fall past me, you really are sunk from a healthcare standpoint. The ER is the last bastion of “do the right thing” mentality—costs or losses be damned. Thanks to a well-meaning piece of legislation called EMTALA passed in 1986, ER visitors are guaranteed at minimum a medical screening exam and usually much more, regardless of their ability to pay or not. This law was meant to stop the denial of uninsured patients and the potential for sending out a true emergency just because the patient is unfunded.

This has led to ERs absorbing the ever-burgeoning load of uninsured patients who ultimately use the ER as primary care. Before we criticize this mentality, let me ask: If you had no funds or insurance and had to choose between finding a doctor who requires payment before being seen and an ER that guarantees you’ll be seen regardless of your ability to pay, which would you chose? Most people choose the second option, which is why ER physicians now provide the most charity care of all physicians (AMA 2003). Sure, services are free to the unfunded patient but very costly for the hospitals, physicians, and insured patients.

Think of the ER as a car dealership.
Imagine a car dealership that allowed someone to walk in without a job or money, take a car of their choice and never pay? Customers with jobs would simply pay for the cars that went unfunded. After all, they have “car insurance” that charges them as much as a car payment a month already, and it will probably pay for these unfunded cars. Wait, the car insurers just announced they want everyone else in the world, even non-customers, to share in the cost of these unfunded cars while they increase their monthly fees. How long would that business model last? Are you starting to see how healthcare is a business model that doesn’t work on paper? According to that model, I’m just a car dealer on salary, and my salary certainly doesn’t get upward adjustments or incentives when the insurers make a windfall.

Yes, health care is inflated for many reasons, but my income is not among them. Overall, though, I guess I am a rich doctor. Rich with insight and enough experience to know that there is a disconnect between perception and reality, and the billion-dollar insurance babies are exploiting this to the fullest. It will only get worse as the lobby coffers and backslapping increase, and the confusion and misconceptions of healthcare costs will continue among those making laws about something they do not fully understand, and for that matter, never will if the benefactors have their way.

Want to be a rich doctor, too? Find a steady stream of income that doesn’t depend on those you don’t trust and doesn’t require you to miss half of all holidays, weekends, and life. Real estate is an investment option that’s done exactly that for me and continues to do so. There are many others, but real estate is a vehicle that has changed my life and career. I encourage you to hop in. It truly will change your life. 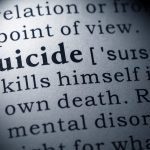 The profession with the highest rate of suicide is … DOCTORS.Articles, blog, Doctor Health 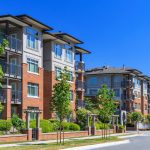 Why I Like Multifamily for Real Estate InvestingArticles, blog, Doctor Health