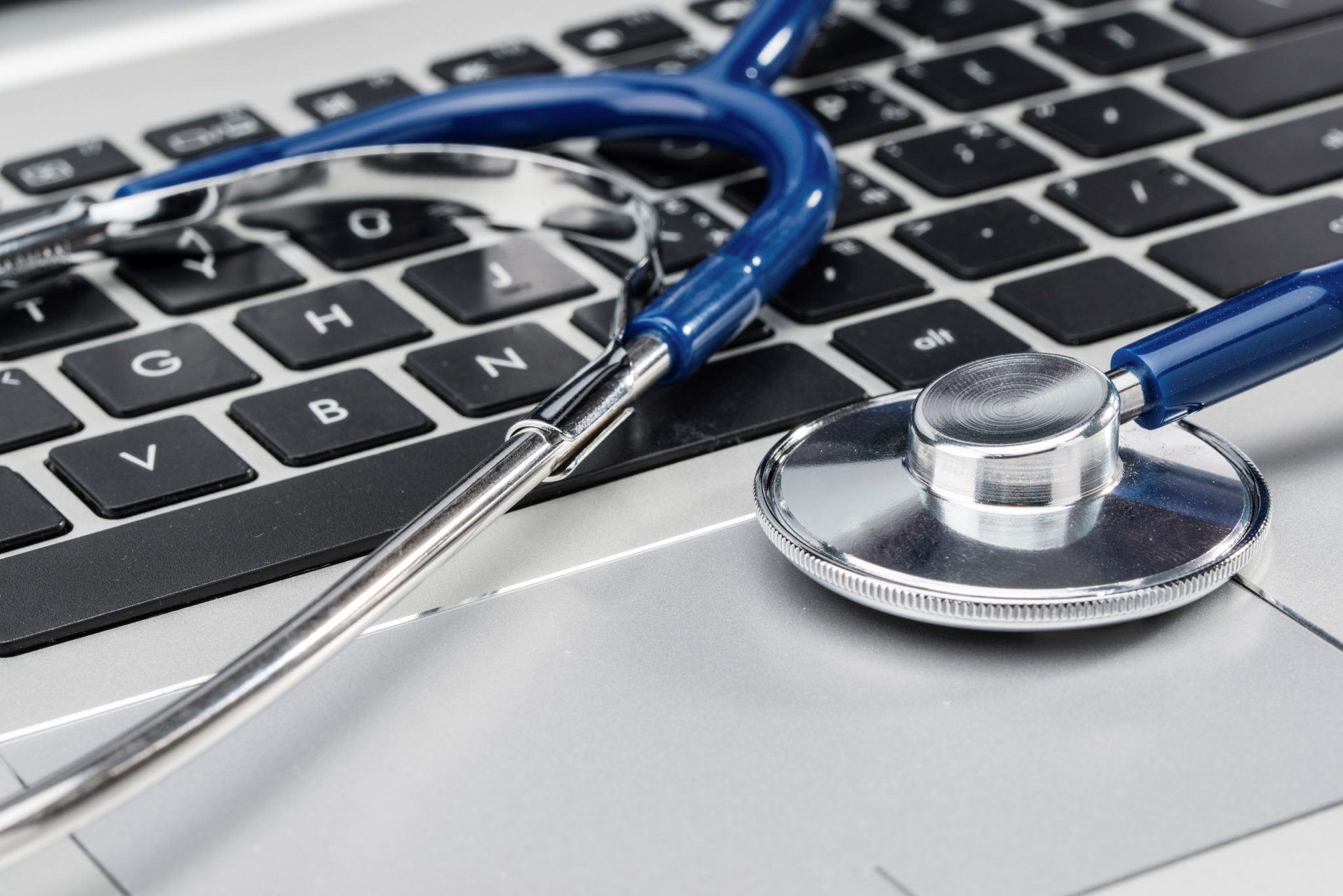 Throughout the 2016 presidential campaign the Affordable Care Act and how health care should be provided was debated. Candidates on both sides of the aisle had plenty to say about budget matters, freedom of choice, and the right to get treatment. Repealing or revising the legislation was also mentioned often.

Yet one critical topic was left out of the discussion: The declining health of the physicians this nation needs to treat chronic illness, perform surgery, delivery babies and prescribe medications. Without these services, defeating ISIS, improving the economy and developing prosperous relations with other nations is a moot point. The crisis is not overseas. It is right here, in our towns, cities and hospitals.

Suicide is not the word that comes to mind for most Americans when they think about a career in medicine. Most of the population assumes anyone with a medical degree is rich and therefore can afford extended vacations, summer homes and the best cars, food and clothing the world can offer. Ending one’s own life doesn’t seem to fit the description of “beloved local doctor.”

Yet after a couple decades in the profession the mental and physical demands begin to break down body and soul. There is burdensome paperwork to be dealt with, and fear of lawsuits that could bankrupt them and tarnish their reputations. Not to mention, due to a long educational process, most physicians enter the job market with enormous student loans to repay, and they are nearly 10 years behind their peers in other professions who have already begun developing careers and streams of income.

Depression often takes hold because the doctors have so many pressures that they are no longer able to focus on the work they love: healing this nation’s citizens. They question why they ever wanted to be a doctor.  They consider leaving the profession or, worse, leaving this earth. First by drug addiction, and then by their own hand.

Politicians can debate how to improve healthcare plans in America. But what if after all the mud wrestling, name calling and fear mongering our nation simply does not have enough doctors to treat sick infants, children and adults? Will it matter then if we have a private system or a single-payer system?

The medical community is ailing. And despite the dedicated, eager people who emerge from every generation ready to serve, trends suggest that becoming a “rich” doctor is not attracting enough talent.

In an essay published at Kevinmd.com, a fourth-year medical student named Taylor Brana laments that his future does not look bright. His idealism has been battered, in part, by observing role models who are so buried in non-medical demands that they don’t have time to nurture trusting relationships with patients. Brana suggests that the emphasis on “health care” has harmed our goal of supporting good “health.”

He asks, “Have you truly seen a happy modern-day physician? Do you know what that even would look like?”

If the next wave of bright minds does not see a profession that can provide more than an annual salary, why would they spend a decade to be educated? Or even if they ignore the warnings and take their place in the front lines, will they stay in the profession when they realize the modern burdens?

Despite an expensive education, traditionally doctors know very little about running a business and managing money. They had no time to learn all that. Now add one more layer of misery:

The legislation bears some responsibility for the declining mental state of physicians because it has limited how they can make a living.

Many doctors who founded a private practice have been forced out of business because they cannot compete with the enormous corporate entities that have bloomed in the 21st Century healthcare industry. Here’s the irony: Doctors sell their practices to the behemoths and then take a job with those same firms. What is wrong with this picture?

For starters, most Americans would be impressed with the annual salaries the doctors earn when hiring on with a big company. Yet the doctors are not owners; they are employees. As employees, they must rely solely on their ability to invest their earnings wisely over the course of their career.

When you own a business, there are many ways to leverage that asset to create more wealth and expand net worth.  Doctors need and deserve this benefit because they are burdened with a staggering student debt, a late entry into their earning years, and their own quality-of-life issues to consider. Not to mention, they keep this nation healthy.

It sounds simplistic to say that the reason many doctors suffer from depression and  money issues. Everybody has money issues, right? But—

Young and mature physicians may be at the mercy of politicians when it comes to health care legislation. But there is one thing they can begin to do, and must do, now:

Learn how to create passive income during your best earning years and expand net worth. Start early if you have just entered the profession, and have financial goals that will allow you to bail out early, if you wish, from a profession that demands too much.

Freedom in the Black is a survival tactic. It gives physicians and other professionals the ability to choose and to shape the future.