One question I get a lot: Why did you spend 12 years working toward the goal of becoming a physician only to turn around and begin working to find a way to escape that profession? To understand why, it’s important to understand how I got to the point of wanting to escape. If you’re a frustrated physician, you’ll probably relate more than you realize.

By now, you know my story before medical school, so let’s pick up at that point. By the time I left the Navy, I was dead set on becoming a physician.  I lived for the competition and thrived in the studies.  Finishing one class after another was like climbing a ladder of small goals leading up to the ultimate reward of officially becoming a doctor. Then the excitement of deciding on a specialty. It was thrilling, really.

Because of my high class ranking and USMLE scores, the natural assumption was that I’d go into a highly competitive specialty.  So that was the route I started on … Radiology? Nope. Too much dark room and seasonal affect disorder.  Anesthesia? Nah. Not my personality, and in my experience, the surgeons always had an ax to grind with them. Orthopedics? This seemed to best fit my personality, so I gave it a shot. The atmosphere, the almost locker room attitude in the OR felt like home and that military comradery I loved so much.  This was it. I started interviews, letters of recommendation, and applications and finally started getting the calls in the fall of that year.

Life was good. All the years of sacrifice were paying off. My wife and I had just had our first child, and everything was going according to plan. That’s a feeling you don’t forget.  But for me, it was a feeling that quickly faded and faded in the middle of a total hip repair.  At that moment, the realization that I loved the people but hated the process. Did want to do the same thing, day in and day out? It was more mundane than my personality could handle. 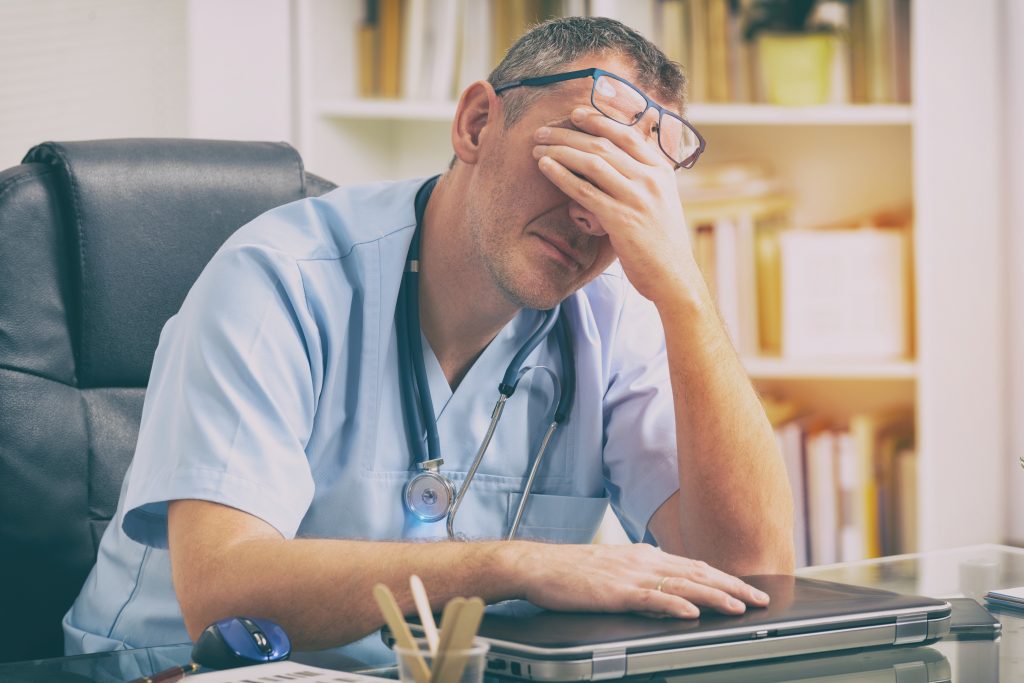 If not orthopedics, then what? Emergency medicine was the only thing that even remotely appealed to me at that time, and our program had no emergency medicine program. My legs went numb and I became nauseous. I walked out straight to the counselor hyperventilating.

In end, I did an away rotation, procured the necessary letter, and ultimately matched at an amazing program, which fortunately was my first choice. My wife and I had more children, and I joined a practice in East Texas as part of an extremely busy ER. I enjoyed the challenge and spent learning my craft around some amazing practitioners. THIS was why I’d trained all these long years! Great! Right? Wrong.

Then the trauma and loss that inevitably comes with being in the emergency room began to slowly chip away at my enthusiasm for my profession.  One event, in particular, was the turning point: a child drowning.  Brought in by the EMS crew, she was in asystole and hypothermic after being found in a neighbor’s pool.  We worked for two hours placing tubes, line and vigorously trying to warm and resuscitate.  Never in years past had I let emotion creep in.  Until now, I’d treated the human condition as inanimate objects. But in this case, I saw my daughter in her face.

Looking back this was the first of many cases that changed me. Nights became harder. Doubt crept in. Had I made the right choice? Did it matter?  I was in too deep.  I had an amazing wife and four children and had to provide for them. On the outside, I was well-trained and seemingly confident and aggressive doctor, but on the inside, I was a mess. Something had to change. 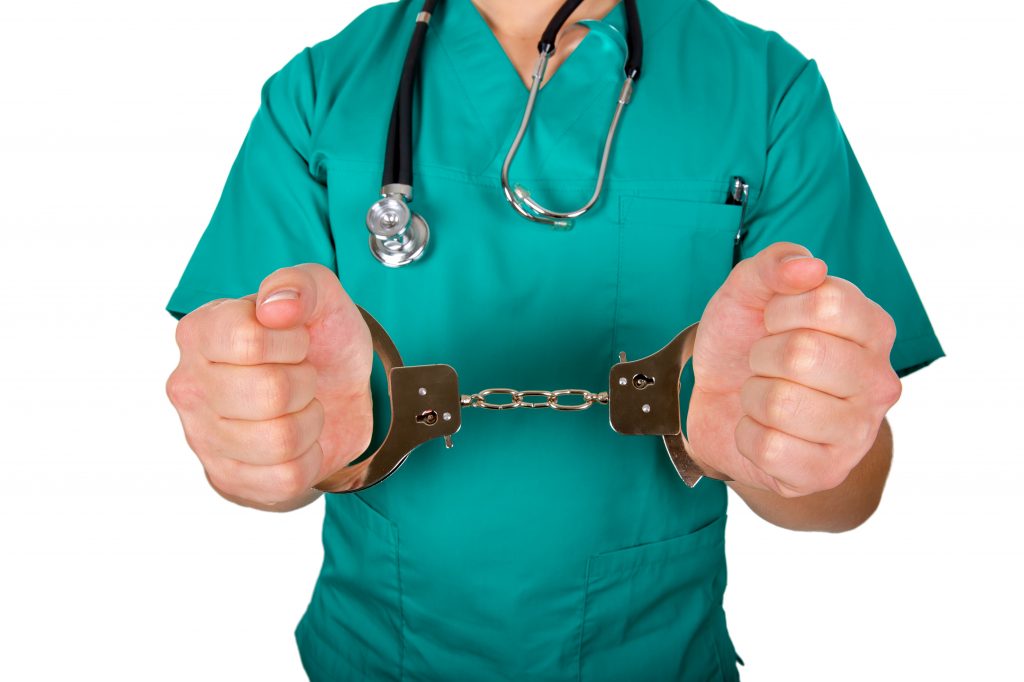 I’m going to stop here for a moment to say that you may not recognize these emotions at all. You may be fortunate enough to feel fulfilled in your role as physician, which is a wonderful thing. However, perhaps you recognize yourself or part of yourself in my story. If you do, then you also have experienced the powerful and overwhelming emotions that go with that. You’re not alone. Burnout for our profession is at an all-time high. In fact, our profession has the highest rate of burnout of ANY profession.

Although I didn’t know that at the time, I realize now that my struggle, or at least some part of it, is common. You train for years. You burn out. You keep going because you spent a long time getting here, so now you’re trapped. But here’s the thing: there is a way to escape that feeling.

Back to my story, my wife and I eventually decided that leaving the practice was the best thing for our family, so we moved to be closer to areas of growth where real estate investment opportunities are more readily available. And an amazing thing happened. Pretty soon, our investments were generating enough cash flow and passive income that I could reduce the number of ER shifts on my schedule.

So, to answer why I spent 12 years working toward the goal of becoming a physician only to turn around and begin working to find a way to escape being one … I’m not necessarily trying to escape my profession. I’m trying to escape amount of time I’m obligated to perform in that capacity so that my time can be spent doing other things I enjoy and spending time with my family. I still work as an ER physician but on my own terms. The funny thing is, when you aren’t beholden to something, you tend to enjoy it more.

It is because of the difference cash flow and passive income from real estate investments made and continues to make for me that I’m passionate about it and about sharing what I’ve learned with you and others. If this story resonates with you, or even if it doesn’t, you can enjoy financial freedom, too! I’d love to discuss the possibilities with you! 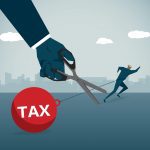